On Rumors of this Blog's Demise

They are highly overstated. 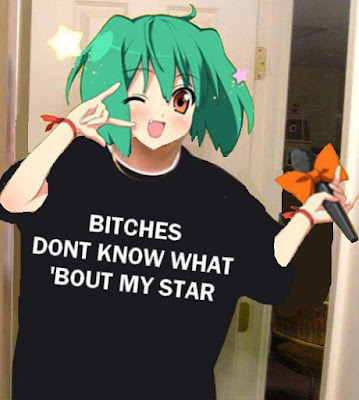 I love it when you find an obvious variation on a meme that nobody has done.  Unless somebody has, in which case I sure feel stupid.

Anyway, I would post a review of the Macross Frontier movie, but frankly, HTMC has it covered.  The only things I have to add are that it was gorgeous, which is redundant but cannot be overstated, and that Alto somehow became even more of an utterly ricockulous pilot from one training montage than he did from the entire war against the Vajra in the series. 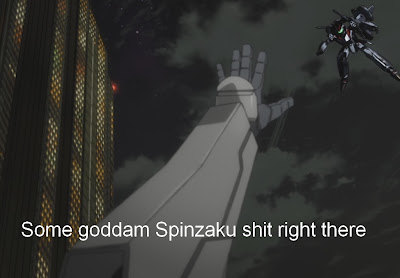 Oh, and Ozma is still my hero, as he is responsible for the SMS 'initiation' scene, which is perhaps the best part of the film.